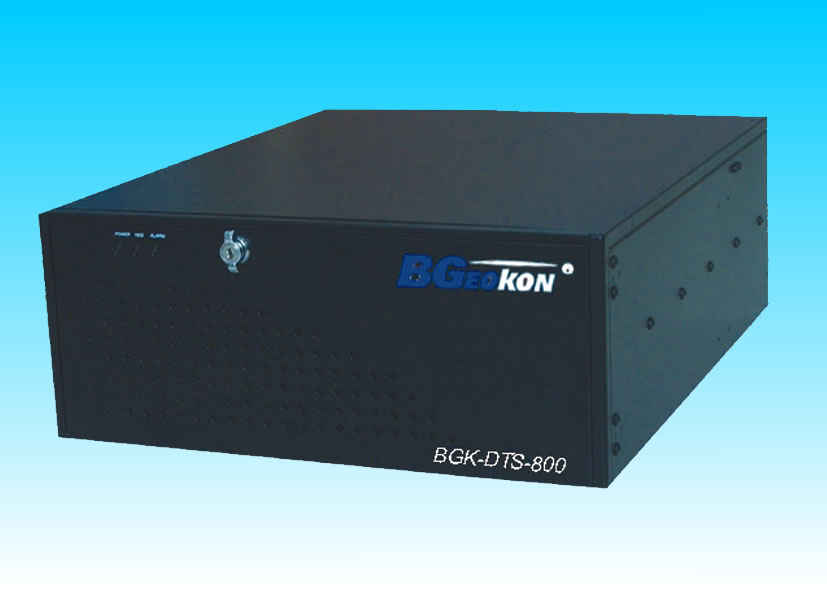 The data are collected by high-speed acquisition card, processed to remove noise interference and accumulation, and then accurate temperature data can be obtained. The practicability of this system is that it can monitor the temperature data along the optical fiber in real time and at a fixed point. The temperature measurement method of distributed optical fiber temperature measurement system is determined by studying the relationship between Stokes light / anti Stokes light produced by Raman scattering and temperature. And the signal is processed by wavelet transform to remove noise and weak signal. 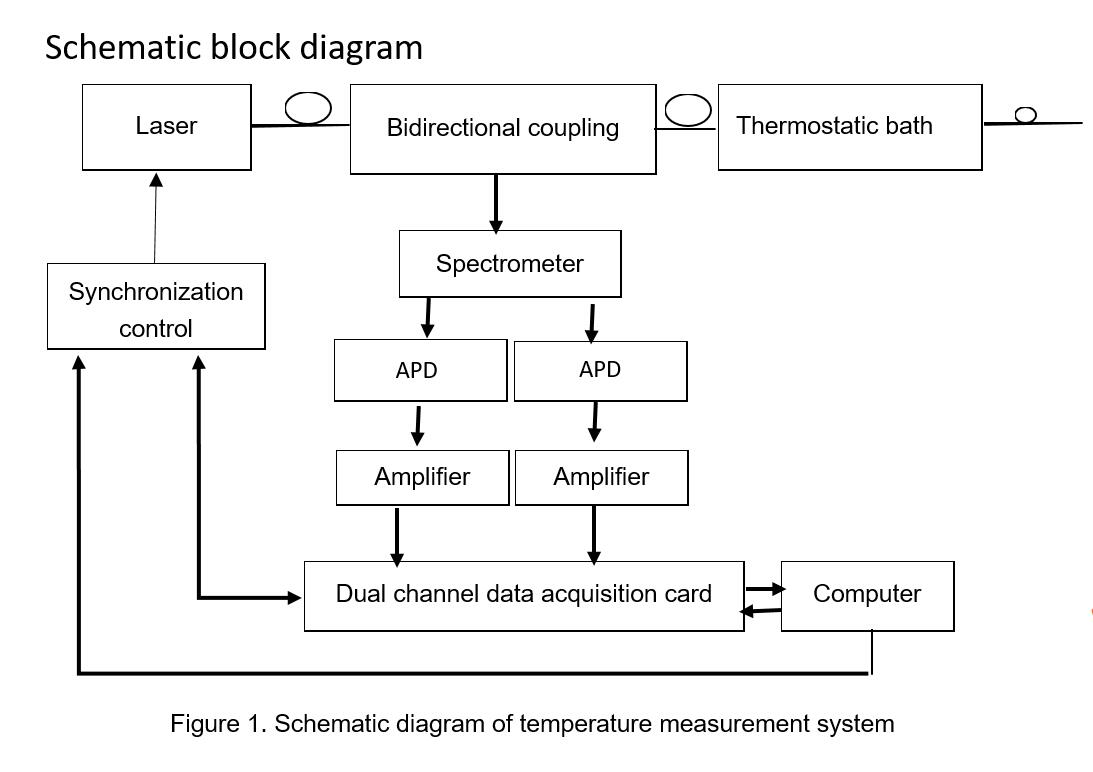